Having served as a popular youth hangout for decades, Bugis is finally getting an upgrade in a bid to become the next big thing. With developer CapitaLand taking over the renovations, the initial proposed concepts released included trendy concepts like a container-style shopping area.

Check Out The Proposed Plan For The Grand Revamping!

There are plans to integrate the whole Bugis Village and Bugis Street area to bring a brand new look to the Bugis we know and love. This new integrated space will house retail concepts, including a market-style retail space and a retail incubator. The area will also house co-living and co-working areas.

There are plans to introduce a series of colourful container boxes where trendy items and homegrown brands are expected to thrive. This area will serve as a “modern interpretation of street markets” that are widely popular around the world.

There are also plans for local and Southeast Asian hawker food options to be available under one roof. This will place a large focus on local and regional cuisine. With spaces catering to food-lovers and shopaholics alike, there’s sure to be enough to entertain visitors all day!

To enhance connectivity and convenience, there are also plans for a link bridge connecting Bugis Street and Bugis+. This will allow visitors a sheltered route to and from the new Bugis Street area and the other amenities, including the MRT station.

With many changes expected for Bugis Street and Bugis Village, we have something new to look forward to in the coming years! Do note that the plans are still in their early stages and thus subject to changes. However, the addition of the modern, urban element to the area is sure to attract many visitors. Let us know what you think!

Read More: Solo Dining in Singapore: Why & Where! 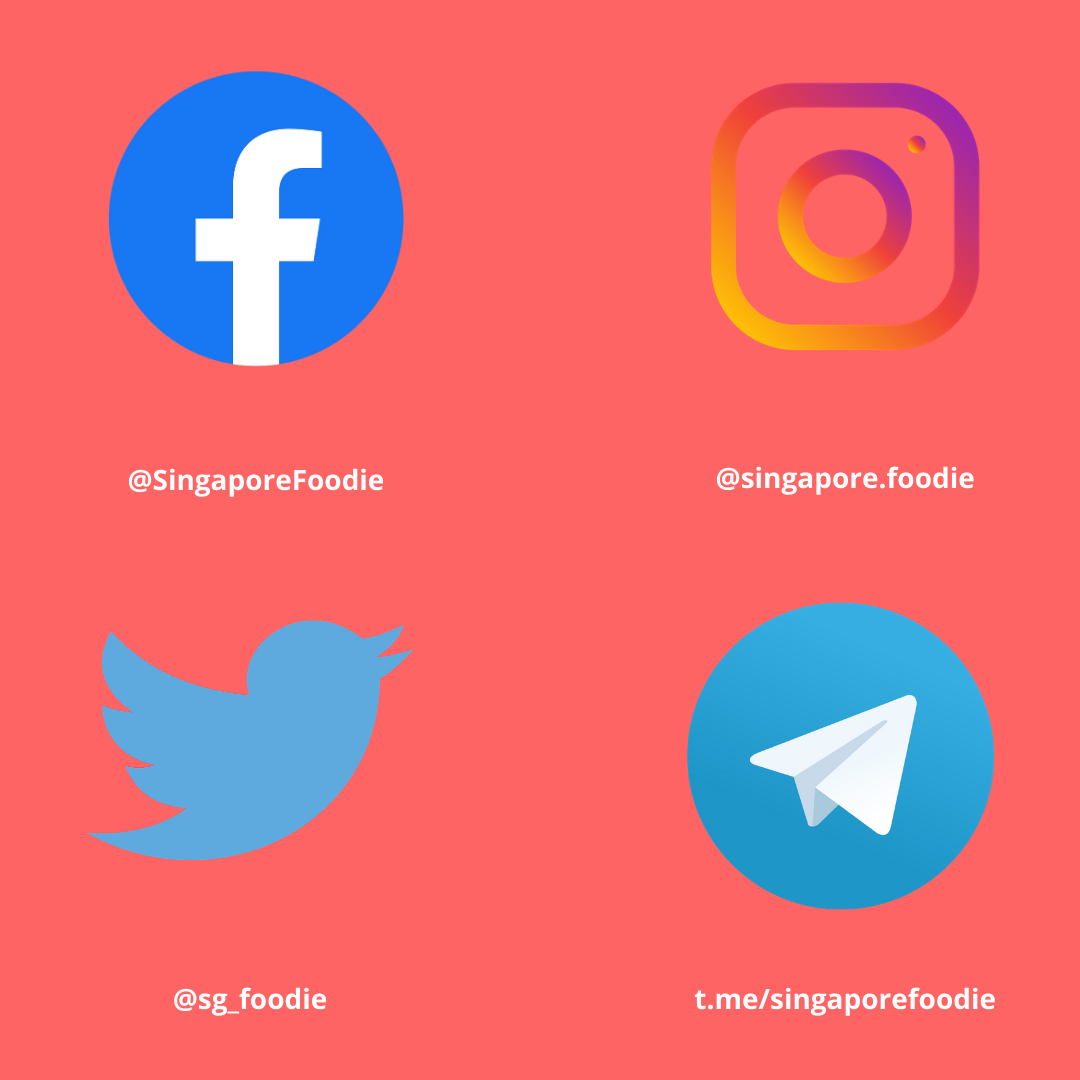