This is definitely a good news for all the Pokemon fans! Pikachu Night Parade is coming to Singapore this December! It will be held in Sentosa, as part of the Island Lights event (previously known as Pop Up Night) returning again this year.

This is the first time that Pikachu Night Parade held outside of Japan. Singapore’s version will start at 7:30PM and featuring nine-life-sized Pikachu dolled up in neon lights!  They will march and dance along a 100m route, past Palawan Pirate Ship and Palawan Kidz City. 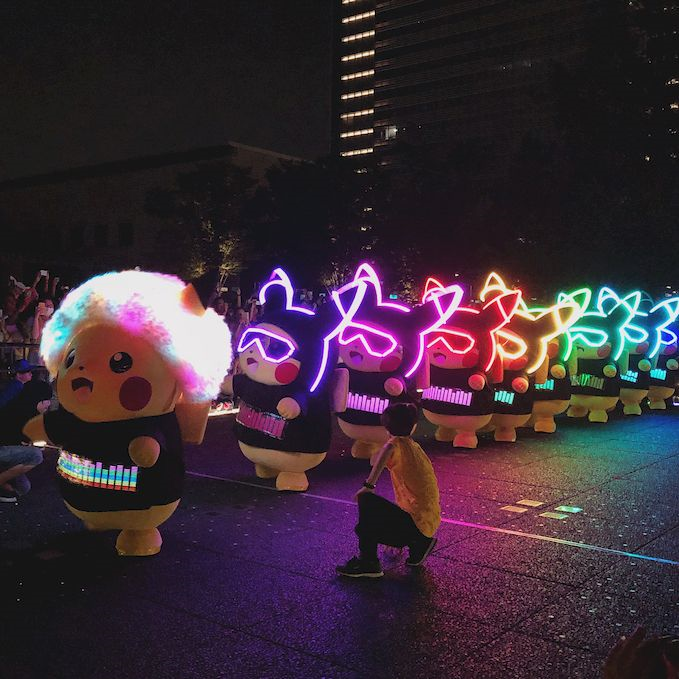 Mark your calendars now because you won’t want to miss it, especially if you are Pokemon fans!