Lei hou, fellow foodies! Once again, we’re back with more hype news about all things food. This time around, we will be focusing on the renowned Cha Chaan Teng from Hong Kong; Tsui Wah and its Singapore outlets. If you guys consider yourselves as avid lovers of Hong Kong eats such as Egg Tarts and milk tea, you’re in luck. 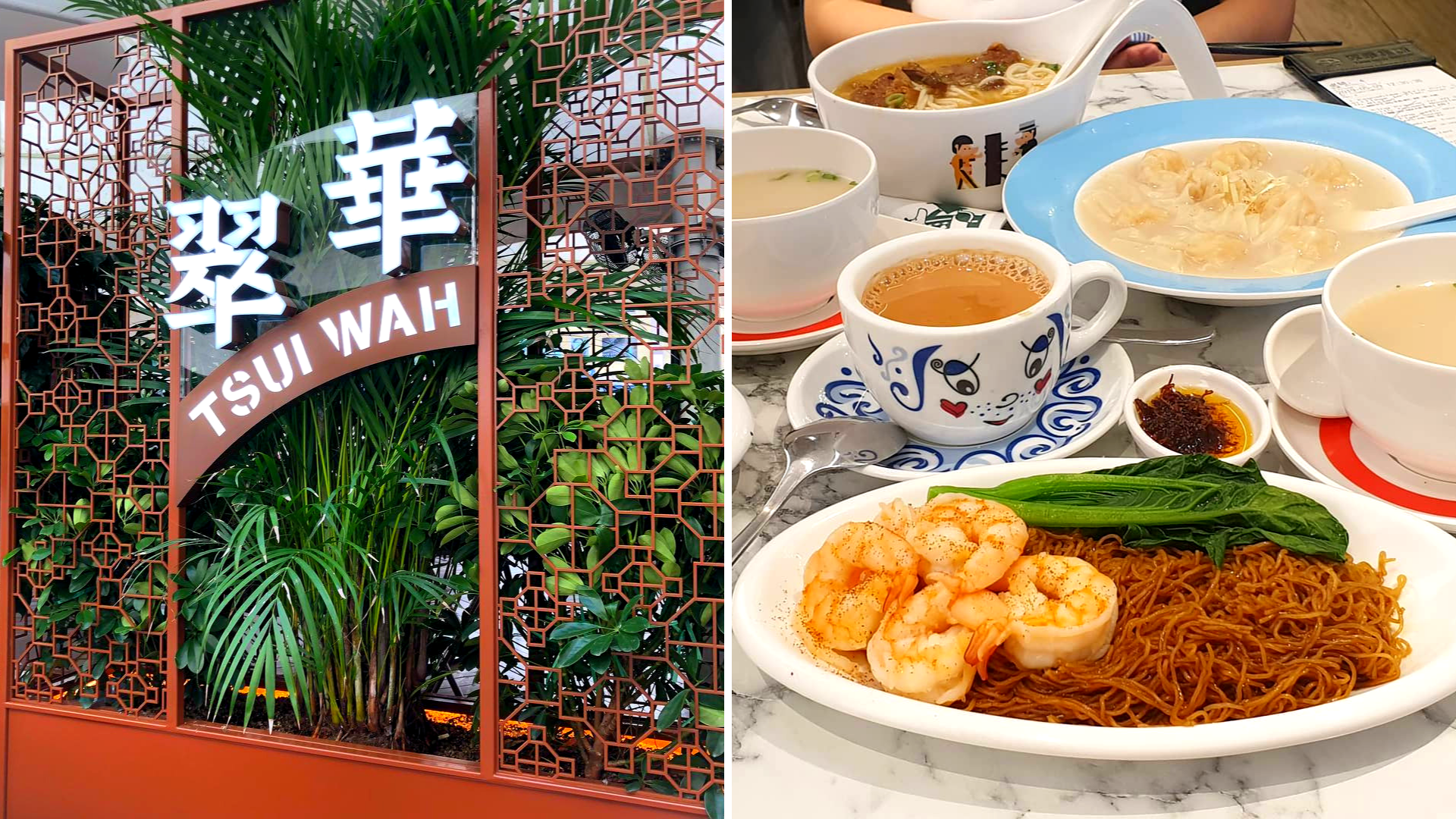 Tsui Wah Will Be Opening Its 2nd Outlet In Singapore

This is because Tsui Wah Singapore will be opening its 2nd branch right here at Robinsons, The Heeren. Also, if you regularly patronise Tsui Wah for their saliva drooling fares such as Swiss Sauce Chicken Wings and many more, this news will get you off your seats. No kidding.

Tsui Wah Singapore’s very first outlet at Clarke Quay, established last year has been gaining loyal customers since 2018. Thus, due to the overwhelming support, they have decided to open another outlet right here at Robinsons.

Read more: KFC Lunch Box Is Now Available At Only $4.95 For A Limited Time Only!

While there are no official dates as to the opening of the 2nd outlet, we promise, you guys will be the first to know about anything Tsui Wah related. So, for now, you can anticipate for their second branch opening which is due soon. Stay tuned!