Hello, foodies! We have some good news to share with you today. If you haven’t already heard about the viral McNuggets Boy video that’s going around, check it out here. In a nutshell, this young 9 year-old boy was brought to tears after finally being able to have McNuggets after the fast food chain’s month-long closure in Singapore.

The boy’s mother recorded his reaction to having McDonald’s and it’s safe to say that this video is so heartwarming. Because the video went viral on the mother’s Facebook page, even McDonald’s Singapore caught sight of it and decided to surprise the young boy!

The boy’s mother, Wati, also mentioned that her young son’s “overreaction” was due to his sensory sensitivity. The young boy also has mild autism, according to Wati. Given the attention from the viral video, McDonald’s Singapore surprised the young boy and his family with a McDonald’s feast during Hari Raya! Isn’t that lovely?

Can You Relate To This Young Boy Who Loves McNuggets?

After watching that viral video, it is safe to say that we can all relate to the young boy, can’t we? Did you miss McDonald’s Singapore as much as he did? We bet you did. Nevertheless, McDonald’s Singapore is open now but make sure to practice social distancing and takeaway your food! 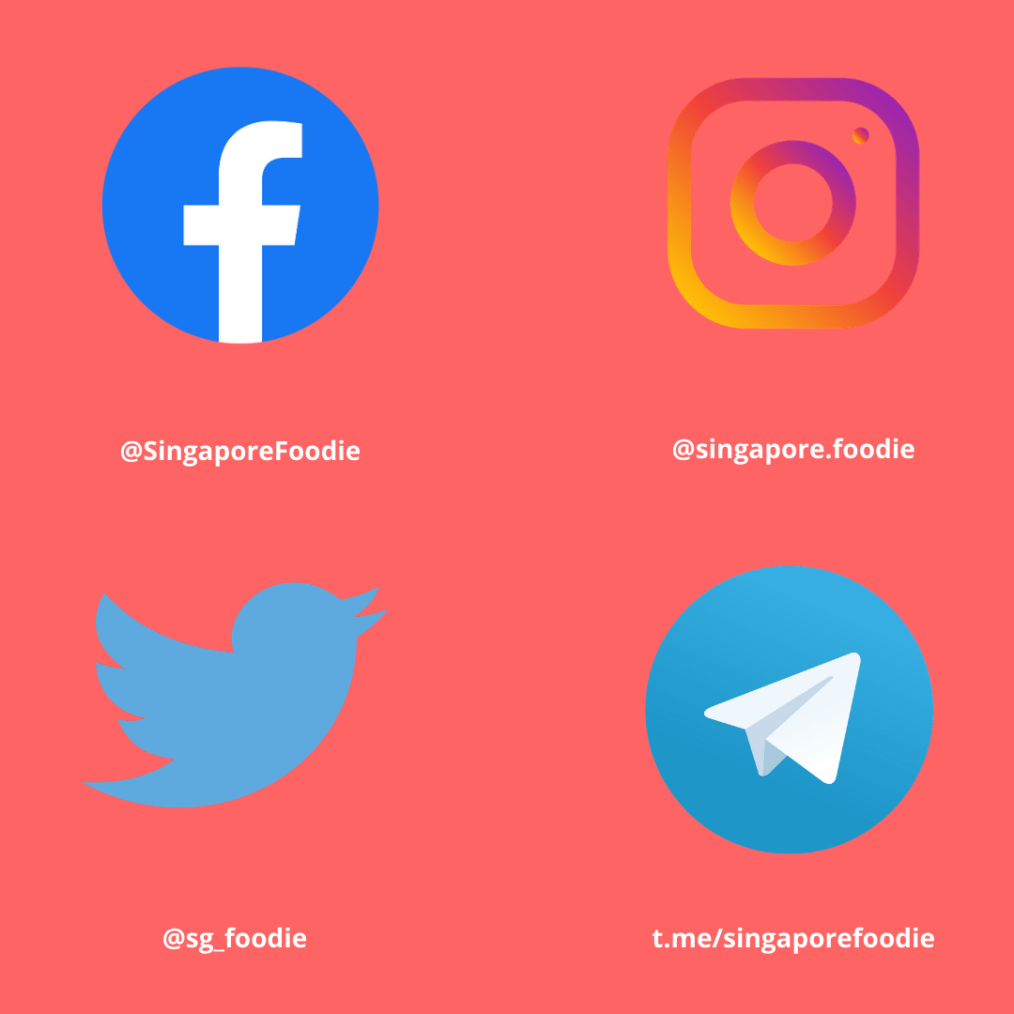