The American fast food chain, Taco Bell, is set to open in Indonesia this coming April! If you’ve heard of the brand, you’d know they are extremely popular for their Tacos & other Mexican treats! 🌯 🌮

It is rumoured that the brand intends to expand into more countries in Southeast Asia. We wonder if they’ll be coming to Singapore anytime soon, can’t wait!

Taco Bell To Open In Indonesia This April! 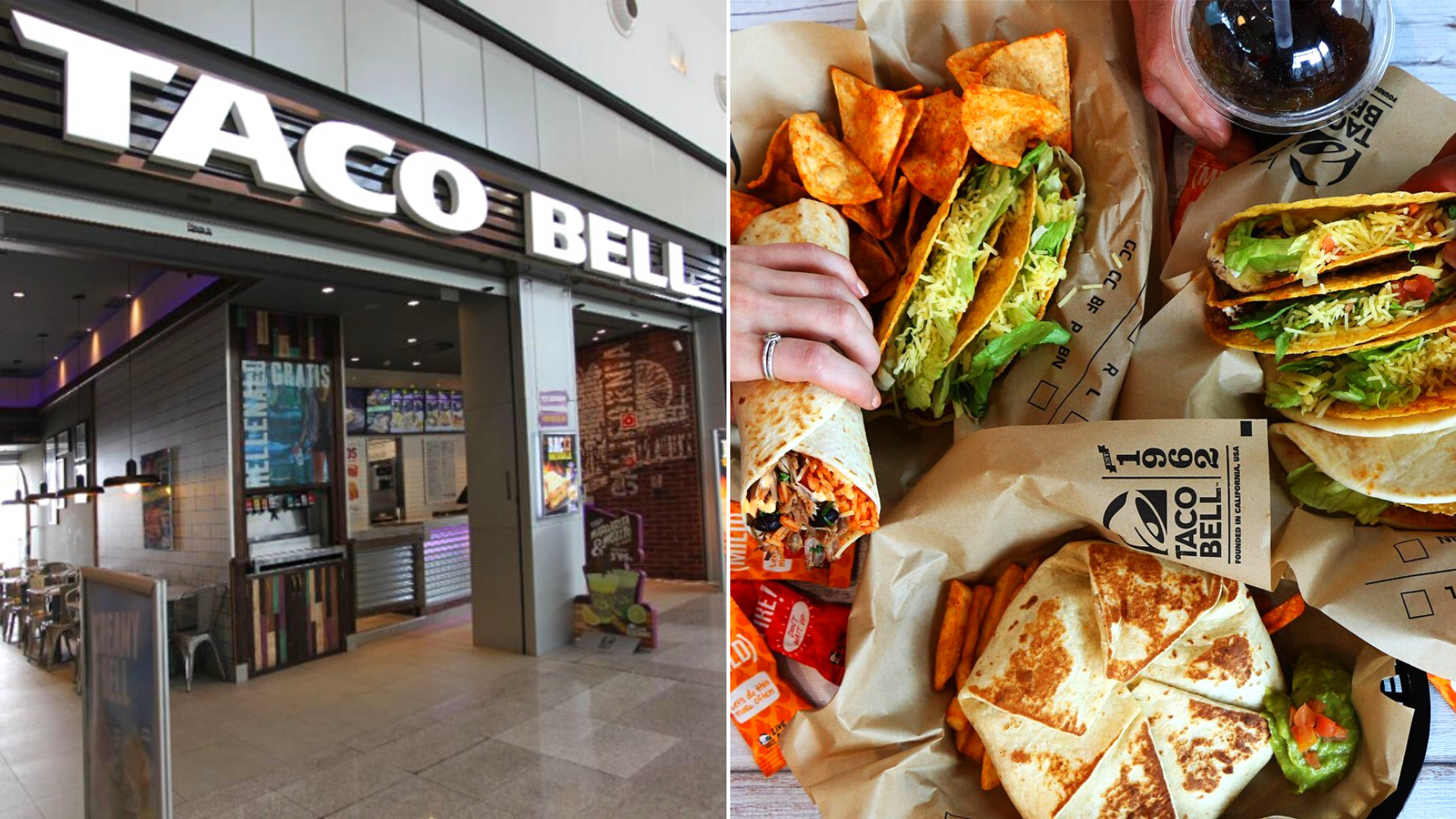 The license to open the franchise has already been acquired by PT Fast Food Indonesia Tbk, which also runs the KFC franchise in Indonesia!

Although the menu and location have not yet been confirmed, you can definitely expect to see Taco Bell’s signature dishes!

Taco Bell To Open In Indonesia This April!

Till we receive further news, Indonesian readers can look forward to the opening of Taco Bell’s first outlet in April!  Let us know if you’ve tried Taco Bell and what you think of it!